The Story of a Google Convert

In the summer of 2007, my business partner approached me with a proposal. He had seen some information about something called Google Apps, and thought we should think about moving to it.

After he gave me an overview, I reacted as any self-respecting person in my position would. I said “Let me get this straight. You want to move our company's email and calendar to Google? The search engine people? Are you out of your mind?” “We won’t be able to get to the servers. That doesn’t sound like a very good idea to me!” I don’t recall exactly what I said, but it was something along those lines. I was skeptical, but agreed to look more into it. To make a long story short, I was eventually convinced. We began migrating our email from our servers to Google Apps that fall. It even turns out Google provides great tools for doing that. In those days, we were primarily a custom software development company. We had a handful of very good security people, and a total of about 50 employees. We also hosted some of our smaller customers’ websites and applications. Between our infrastructure and our hosting, our security people had plenty to keep them busy. They had to keep many things up to date: their skills; the servers and other devices; their tools. Then, they had to deal with whichever fire would pop up next - and they popped up a lot. We had VPN’s, redundant firewalls, routers, intrusion detection servers, spam filters, backup servers, patches, upgrades, etc, etc. I was all too familiar with hunkering down in a server room, trying to keep warm, keep awake, and keep whatever I had with me balanced on the little pull out shelf for the keyboard, at 2:00 in the morning, while troubleshooting a server issue. Suddenly, after moving to Google Apps, we were able to turn off our servers for IMAP, SMTP, anti-spam, and web mail. Suddenly, we stopped having periodic outages of our email. Suddenly, I was spending less time in the server room. We now have around 200 people, who are spread throughout the United States and Canada. We haven’t had to add anything to support our email, messaging, calendar, documents, and drive storage, except to add a license for each person who comes aboard.
“Instead of storing documents on our laptops, our people are encouraged to store them in Google Drive, where we use an add-on product to back them up in the cloud” I’ve even used a smartphone from a beach in Spain to setup a new user, automatically email them a greeting with their new credentials, and instructions for how to connect and get started. NOTE: my wife was not fond of this ability. We have teams that span North America, who meet “face to face” each day via Google’s Hangout video conferencing service, which is part of each Google Apps license. Instead of storing documents on our laptops, our people are encouraged to store them in Google Drive, where we use an add-on product to back them up in the cloud. Lost or crashed laptops are much less painful as a result. Setup becomes much easier. We collaborate, real time, on documents, with people hundreds of miles apart. It’s amazing to experience the power in having one copy of a document changing and growing before your eyes, as multiple people simultaneously edit it. The easy collaboration that is built-in is invaluable. As time has gone by, I have gone from being a big skeptic of Google Apps, to being a huge fan. Our company even become a Google Apps Reseller. That’s how much we value it! Over the past 7 years, I have learned a number of things: • Being able to access our servers also meant we needed to do so from time to time to keep them operating well. Moving them out of our reach was a freeing experience. • Real-time collaboration and easy, secure accessibility are incredibly powerful. • Google continuously adds to the Google Apps product, usually in small chunks, but occasionally in larger chunks. This typically requires no additional training for our employees, since the changes tend to be introduced in small, easy-to-digest pieces. In a few cases, new services or more complex features are added, which require some announcement, and perhaps a demo. However, they take much, much less effort than is needed with, say, an upgrade from an older version of Office to a newer one. • Despite the ever-expanding Google Apps features, capabilities, and services, the price has remained exactly the same. We were paying $50/user/year in 2007 for Gmail, Calendar, and the online word processor (Documents). We are paying exactly the same today for many times that number of services. • Google is improving their product from a compliance and security standpoint. They offer an add-on service called Vault to support message retention, and e-discovery. They include 2 phase authentication. They support HIPAA compliance, and have tools to help you stay PCI compliant as well. There are several white papers you can easily find on this. Despite us having some top-notch security people, and having co-location space that was run very well, they paled in comparison to the team and facilities fielded by Google. Think of it, if you had to bet your life on whether hackers could get into a server facility, would you rather bet on yours or on Google’s? • Google has an enormous amount of documentation about Google Apps, from how to login, to how to use the JavaScript-based Apps Script for extending Google Apps, and everything in-between. It comes in the form of videos, cheatsheets, interactive web pages, and various other forms. It is fairly easy to help people get up to speed quickly, or at their own pace. Today, we have one server I can physically access. It is for demonstration purposes, and spends most of the time powered down. Our Google services and assets are accessible from virtually anywhere, any time, and from a wide array of devices. We don’t have to worry about patches or updates. I couldn’t be happier. 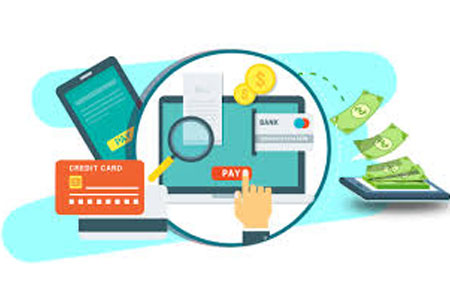 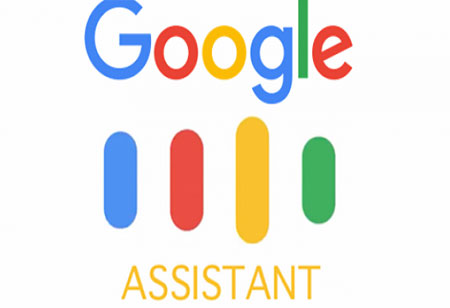 The Future Potential of Google Assistant 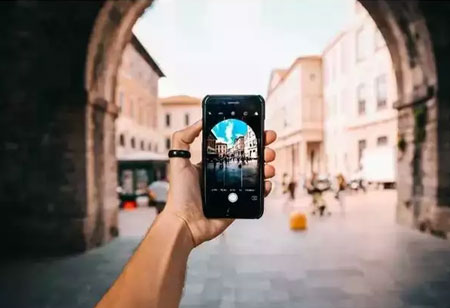 An introduction to Google Lens and its many benefits 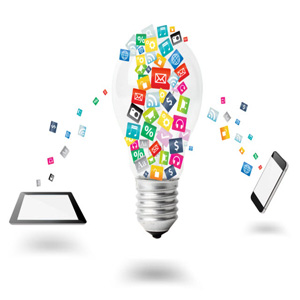 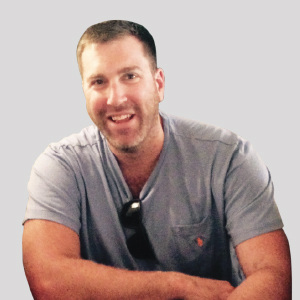 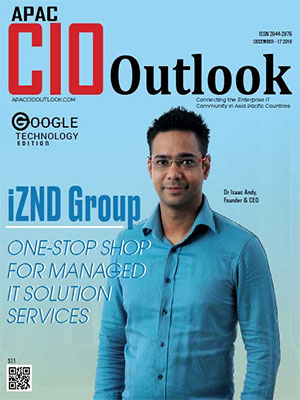 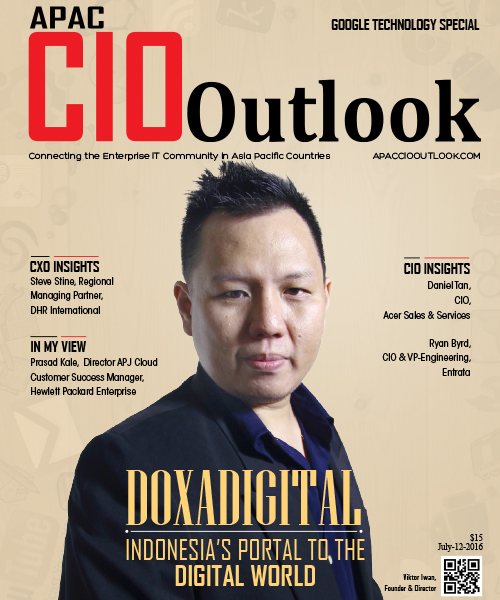